Apasteron is currently developing and testing the world’s first low profile Anti Mine Smart Shoes designed using technologies that have been impossible to implement in the past . AMSS are similar to normal terrain shoes in terms of dimensions and weight but are capable of effectively protecting soldiers against 90gm explosive based landmines and IEDs . With inbuilt Energy Redistribution Mechanism , AMSS can effectively deflect the majority of energy caused by landmines away from the soldier . AMSS also incorporates Apasterons’ proprietary Anti Shrapnel and Shock absorption system as well as advanced vital monitoring sensors that can detect and transmit body vitals of the soldier in case the user is struck with a landmine and sustains minor injuries. 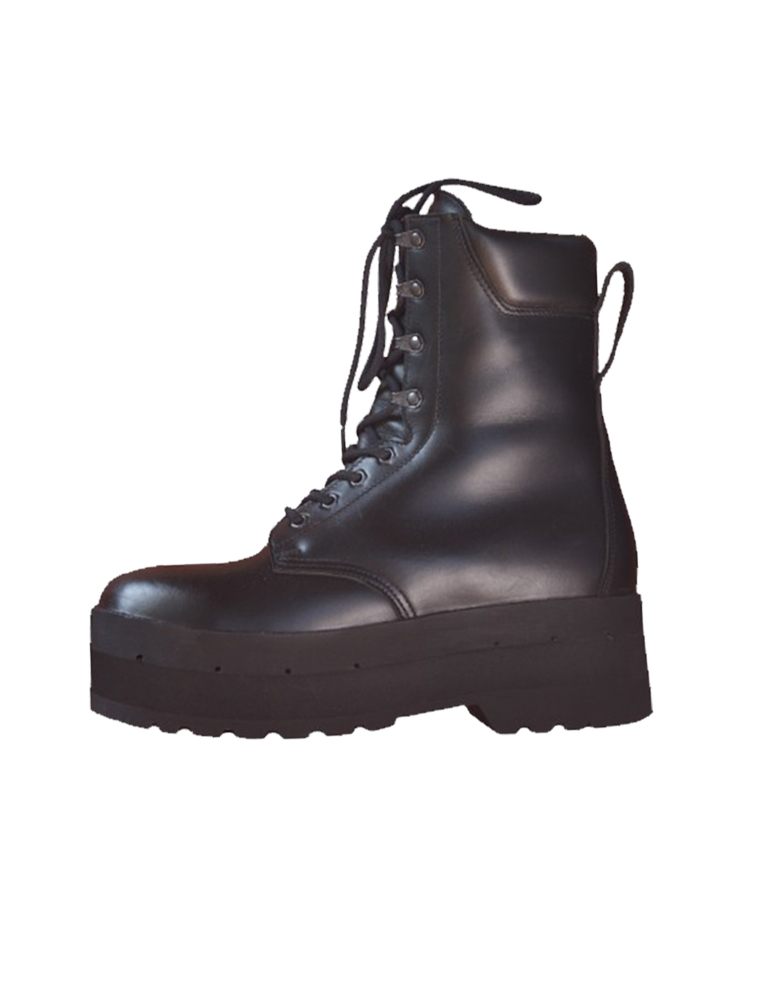 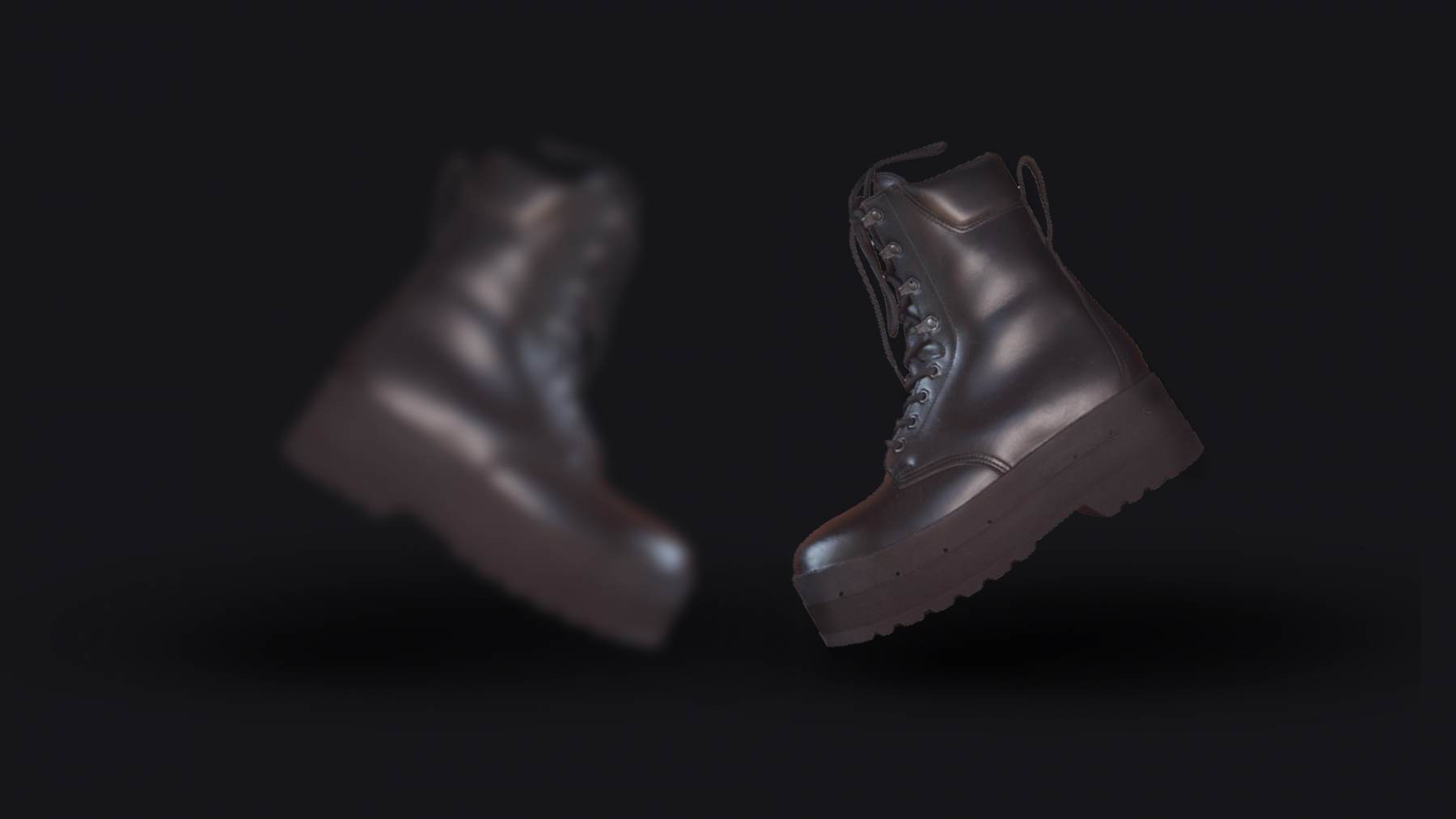